The game calculates the movement of the phone in several ways:
- tilt the phone away from yourself down (shot)
- tilt the phone to the left (reload)
Before firing, you need to pull the trigger with your thumb. Thus, there is almost an imitation of a real weapon. 6 rounds in a revolver, all almost for real!

The game has 3 modes:
- Duel (you can fight against a friend or AI) Your task is to pull the trigger first and shoot at a certain moment. It would seem simple, but the atmosphere can get heated to the limit, and rustles and sounds around to confuse, because this is the Wild West, here you need to be alert to the end! Especially when your life and the honor of a real cowboy are at stake! Prove that you are the fastest in the Wild West!
- Saloon. Is there a real Wild West without a brawl at Saloon? Of course not! Shoot your enemies, throw dynamite at them and try not to miss the dexterous jumping cowboys. Play alone or with a friend, score points and compete!
- Chasing or robbing a train. Yes, you were not mistaken - a horse, a train, a robbery! The goal is to catch and rob the train in the shortest time. A real cowboy will never miss the opportunity to get a little rich. All that is needed is to shoot a dozen enemies, detach several carriages with the loot and at the end find the key to the main chest with gold coins! Try to do it faster than anyone! 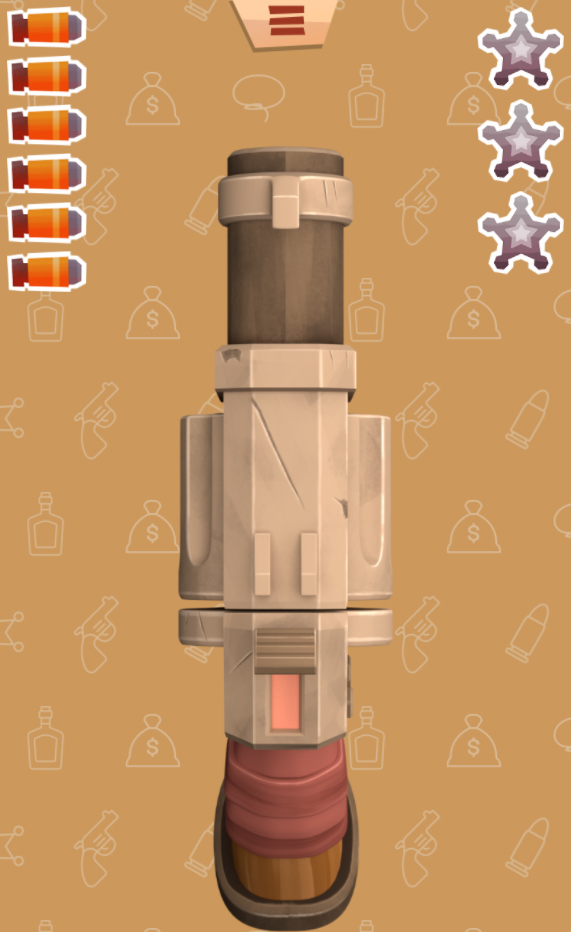 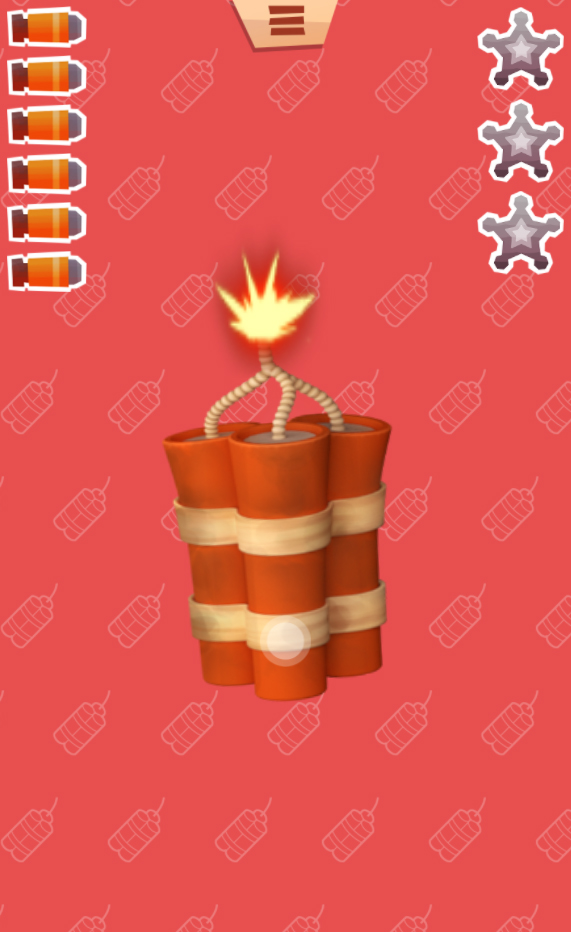 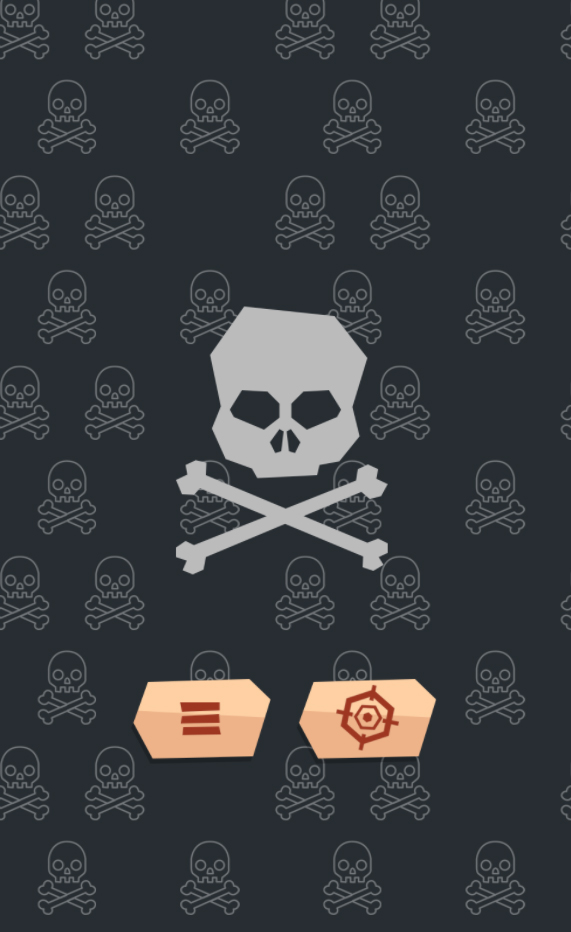